Some Important events in my young career as a musician, past performances and upcoming new performances. 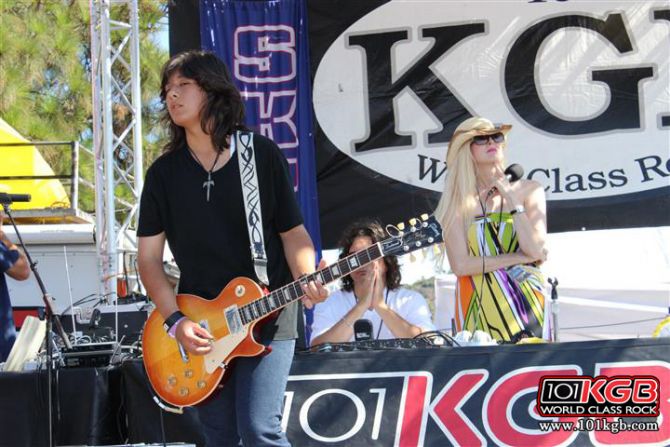 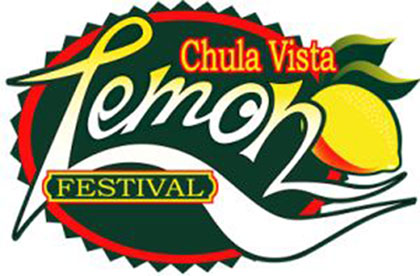 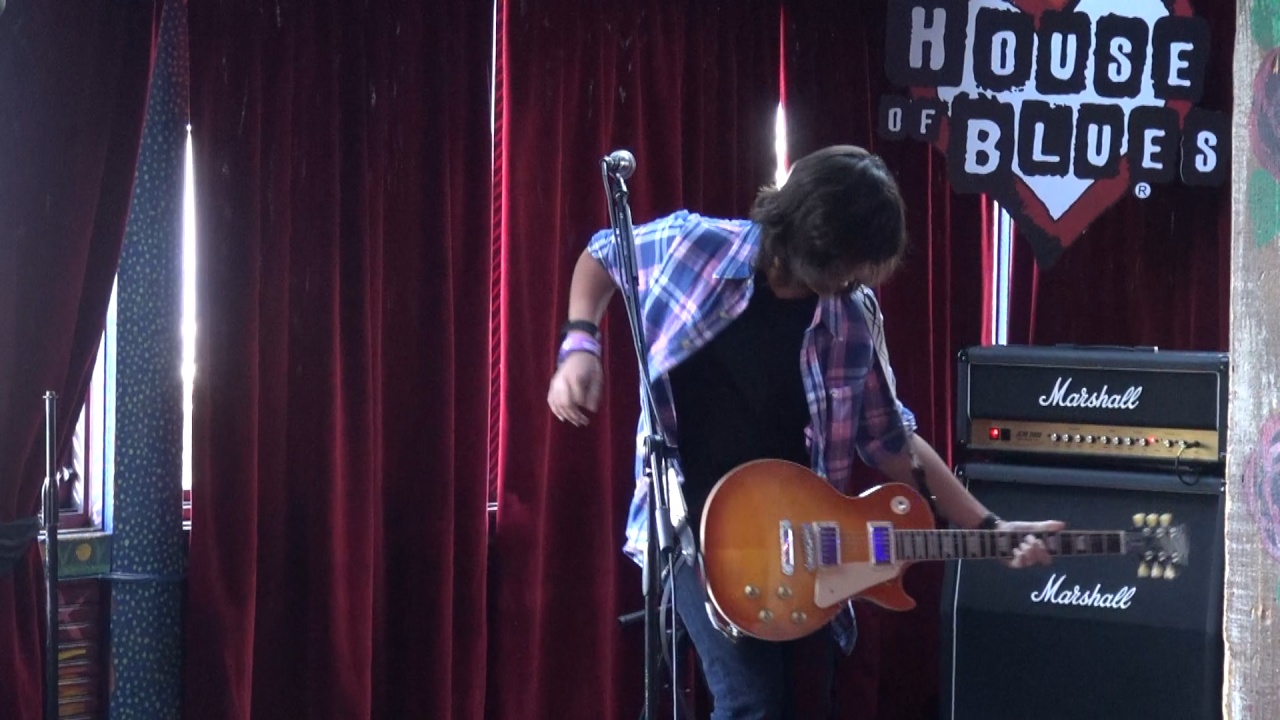 Well, yesterday Sunday, July 28th, 2013 I was back at the House of Blues on Sunset in Hollywood for my third performance in three consecutive months!

This time I played a mellow down 5-song, 35-minute set that was also received very well by the crowd who was present at the Voodoo Lounge stage.

I know before hand that this performance at the HOB on Sunset would be my last for the Summer since I already started school last week. Had a great summer performing there for 3 months making some of my dreams come true!

Thank you to everyone at the House of Blues who invited me!

After my first performance at HOB on Sunset last month I felt blessed for accomplishing one of my short term goals. To be honest I didn’t expect to be invited back to play another set for a while. However I did get an invitation, this time to play a full 45-minute set on Sunday, June 30th, 2013.

In this second appearance at the Voodoo Lounge stage at the House of Blues on Sunset in Hollywood I chose to perform a 7-song set that consisted mostly of metal covers so I can showcase my other harder side.

What a way to start the Summer though! Second live performance at HOB in 2 consecutive months…

Here’s a video of my “Mr. Crowley” version as a tribute to Randy Roads live @ HOB on Sunset:

WOW!!! One day before my 13th birthday and Bob & Coe from 101 KGB radio’s “The Bob & Coe” morning show were talking about me during their live show!

What an honor that is! They also posted a link on the radio station’s website with my “Parisienne Walkways” video from last month’s live performance at the HOB on Sunset!

Here’s the link to the article on the station’s website: Some People Just Have It. This 12yr Old San Diegan HAS IT!
Did you noticed the title?

I’m so thankful to both Bob & Coe as well as 101 KGB radio for making my day, a day before my birthday! Thank you!!! 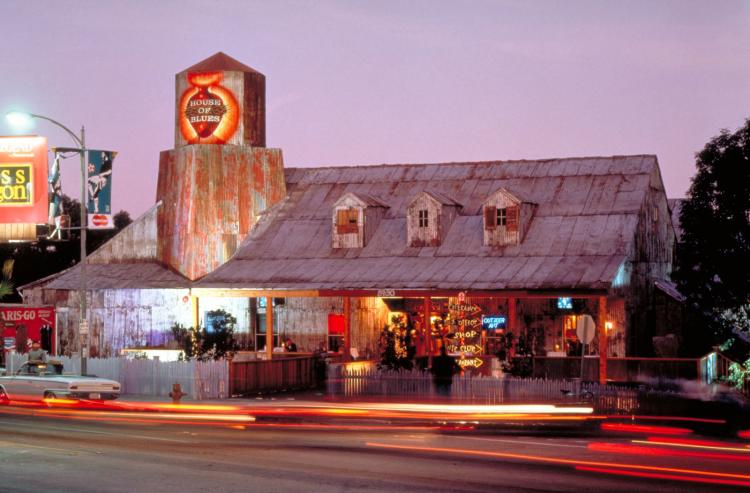 House of Blues on Sunset, Hollywood

On Sunday May 12th, 2013 one of my personal goals became a reality as I performed a 5-song set live at the Voodoo Lounge stage in House of Blues on Sunset in Hollywood.

Almost 2 years ago on this same venue I saw Joe Satriani, Steve Vai, Orianthi, Dweezil Zappa and my only guitar teacher (for two 1-hour tip sections) so far Tony McAlpine performing live and I set as a goal to soon perform in this venue. Well That became true a couple days ago and I couldn’t be more excited, especially hearing the crowd cheers as I was performing to Garry Moore’s “Parisienne Walkways”, one of the 5 songs that I performed that evening!

I feel so blessed!

Here’s a video of my “Parisienne Walkways” version live @ HOB on Sunset: 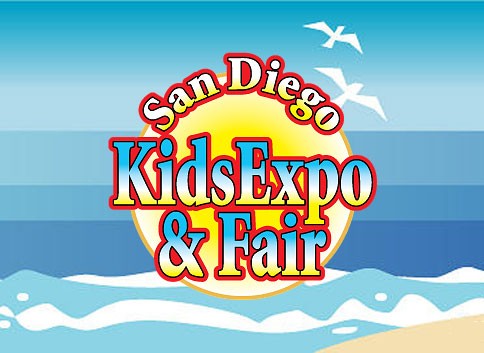 Earlier today I played a 3-song set live at the Kids Expo 2012 at Del Mar Fairgrounds. This was my first live ever outside of my school’s yearly Christmas Show.

I was very excited going to this performance but after I started I realized that this wasn’t what I expected… 🙁 There were several vendor booths near the stage who started complaining that I was playing too loud and Mark kept turning my amps volume down throughout my performance.

People this is Rock and it’s got to be loud…

Anyways, thanks to Mark from Rock N Roll San Diego in Point Loma for inviting me to play at the Kids Expo. It was a learning experience of the kind of shows I rather not play again. 😉 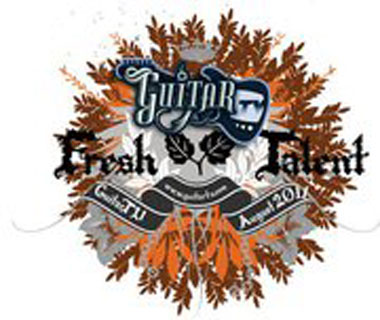 That’s the third time that one of my videos was featured on GuitarTV’s bi-monthly hourly “Fresh Talent Showcase” program. Yesterday’s show was the last show of this series and I believe that I’m not only the youngest featured on the show but also the only guitarist that was featured 3 times in the show. 🙂

Thank you Steve Vai and your team again for such an honor to showcase another one of my videos. I’m speechless!

Here’s a video of my “Voodoo Child” version:

I’m so honored. My “All Along The Watchtower” cover was broadcasted live worldwide on November 8th on Steve Vai’s project GuitarTV.com

This was the second time that one of my videos was featured on GuitarTV’s bi-monthly hourly “Fresh Talent Showcase” program. Thank you Steve Vai and your team again for such an honor to showcase another one of my videos.

Here’s a video of my “All Along The Watchtower” version: