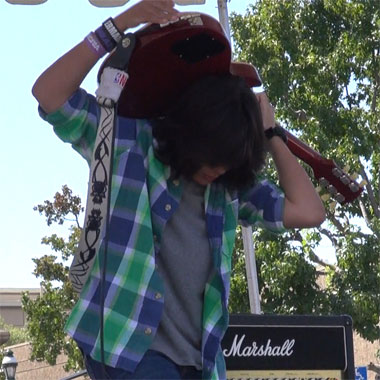 Stefanos Alexiou - Phantom Of The Opera

Stefanos Alexiou - A Million Miles Away 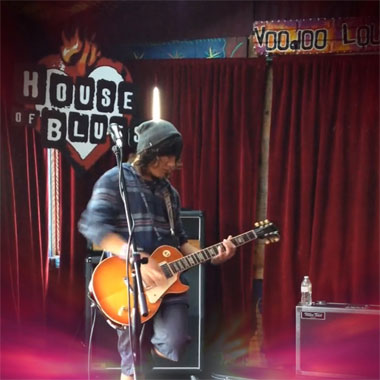