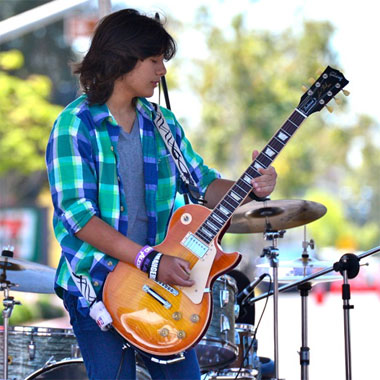 Stefanos Alexiou - For The Love Of God

Stefanos Alexiou - Since I've Been Loving You Live