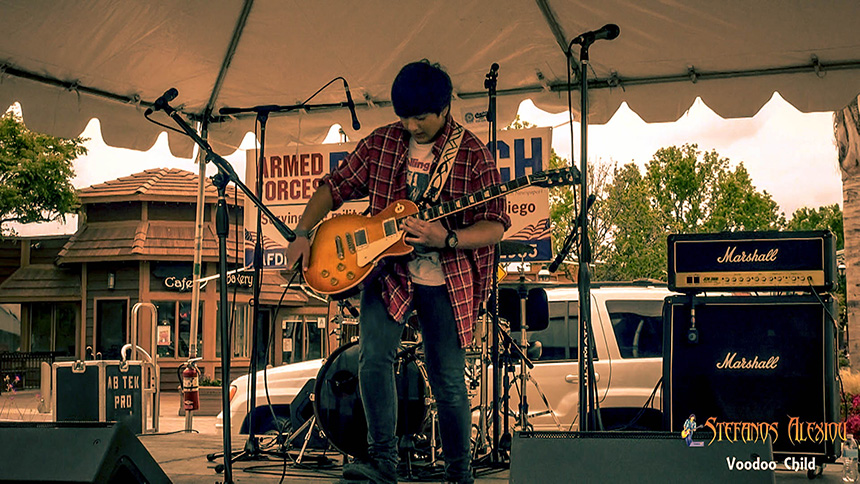 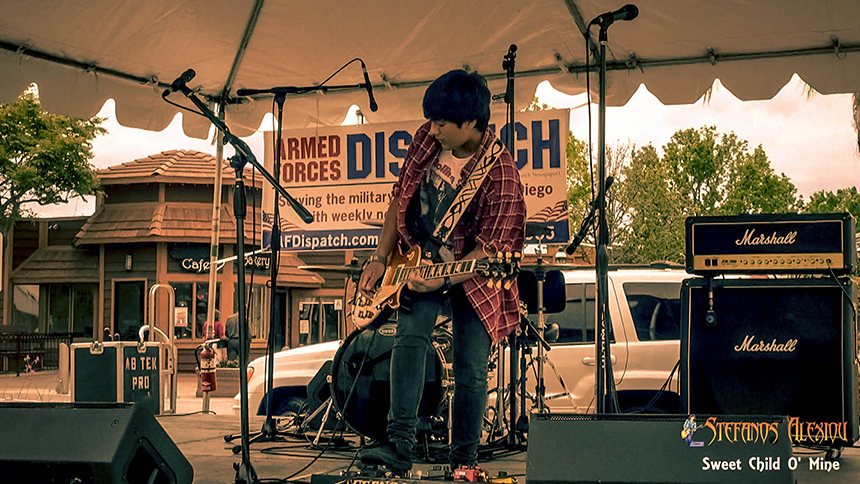 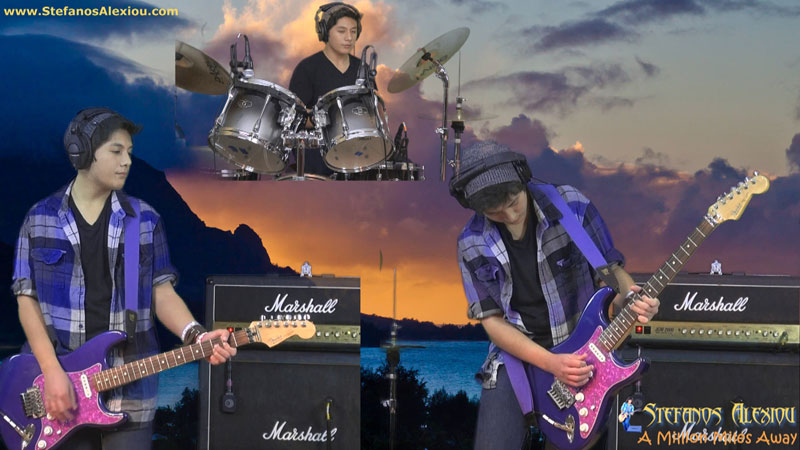 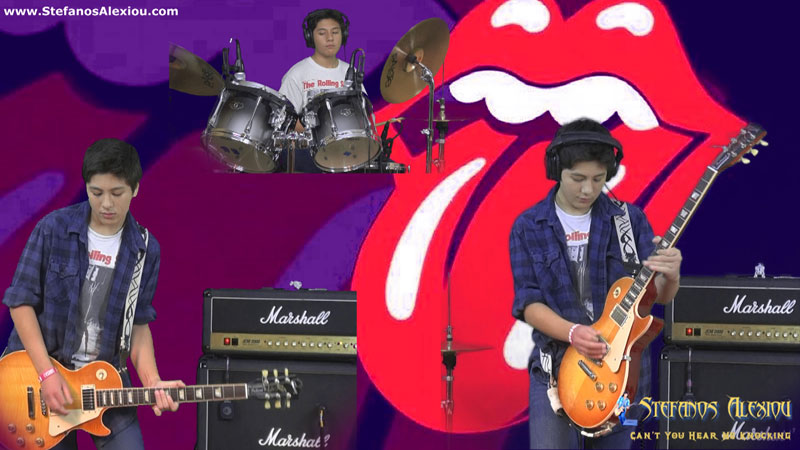 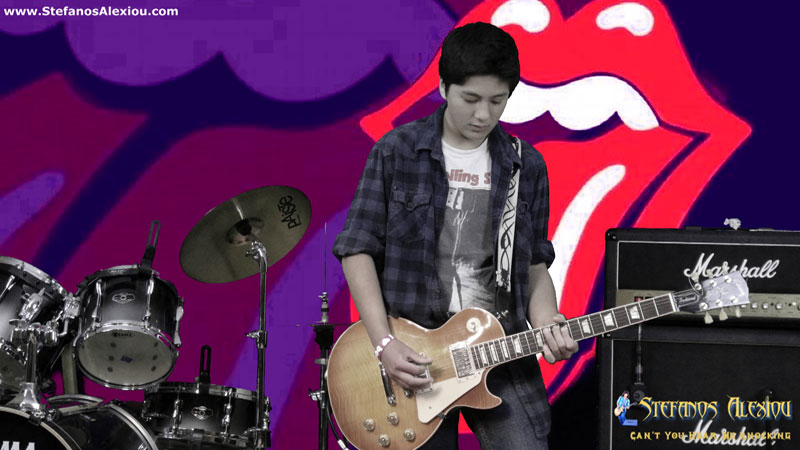 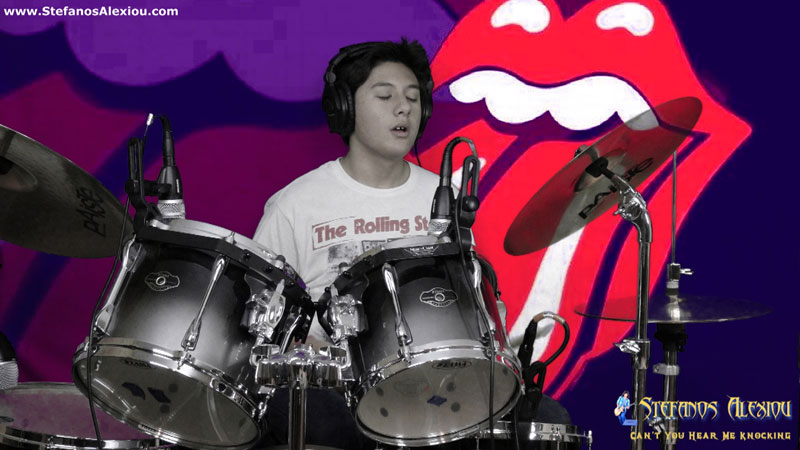 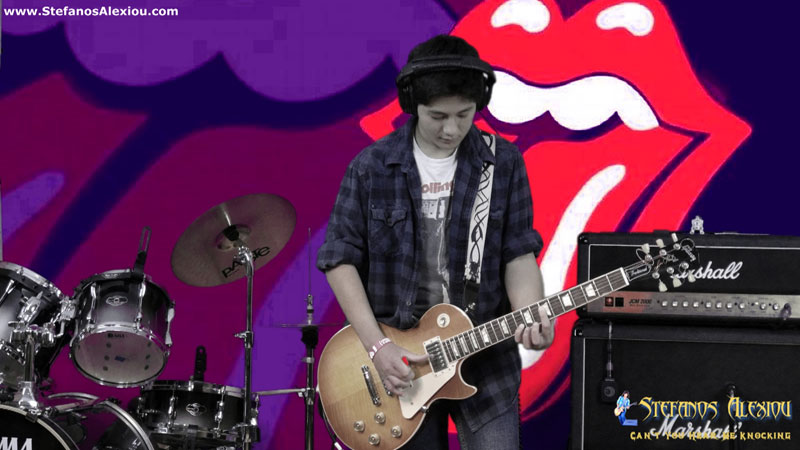 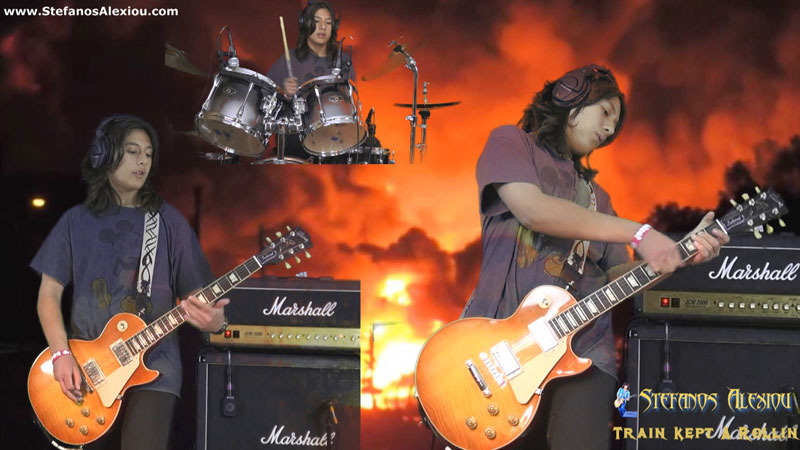 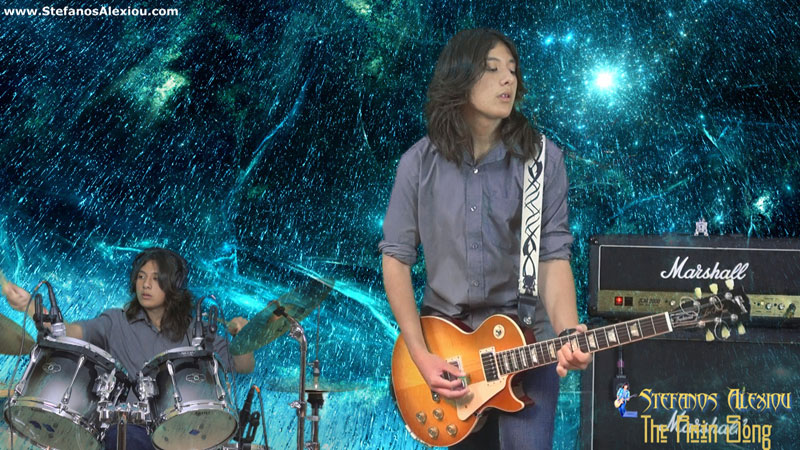 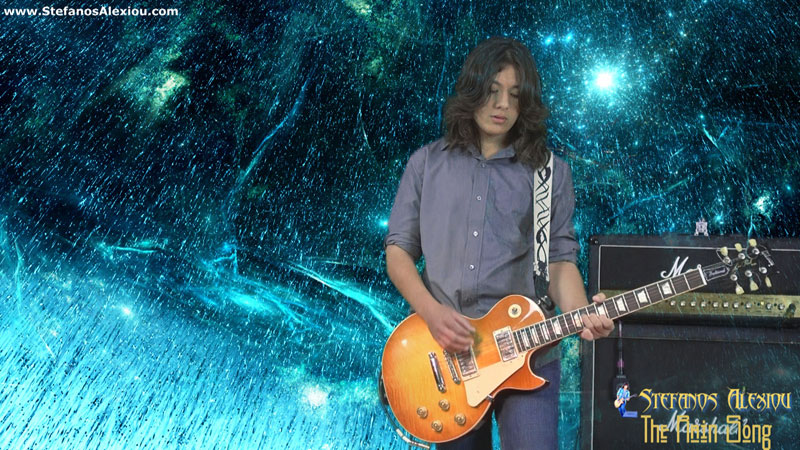 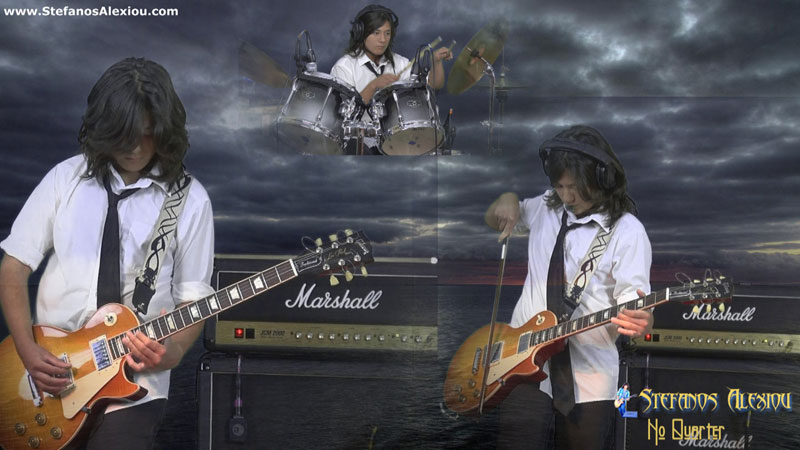 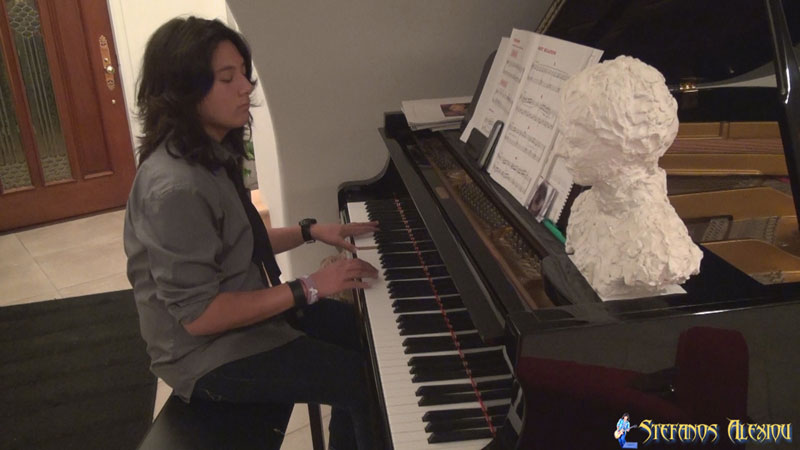 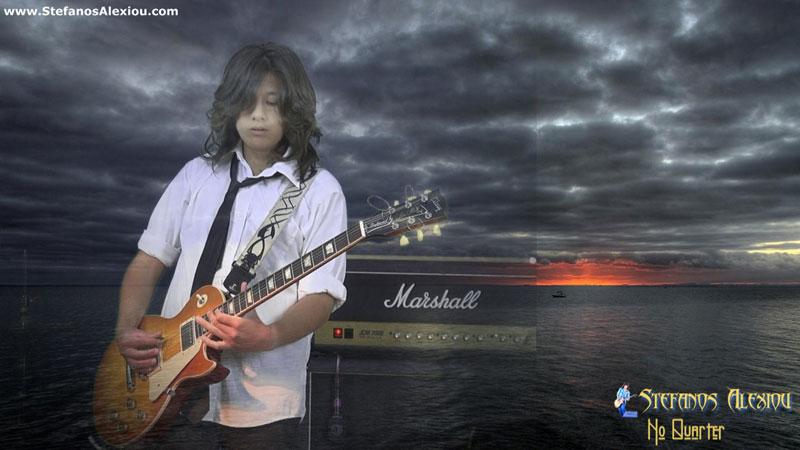 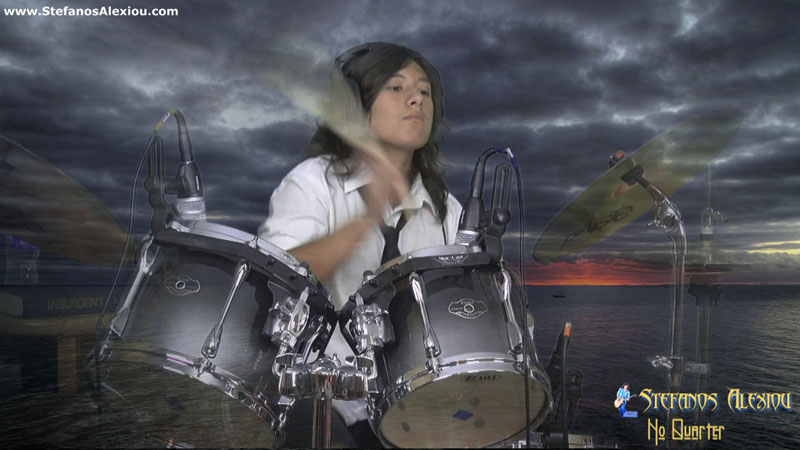 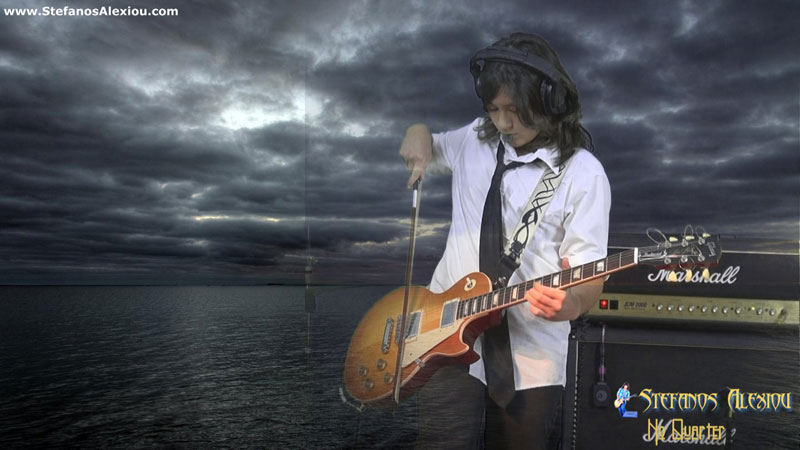 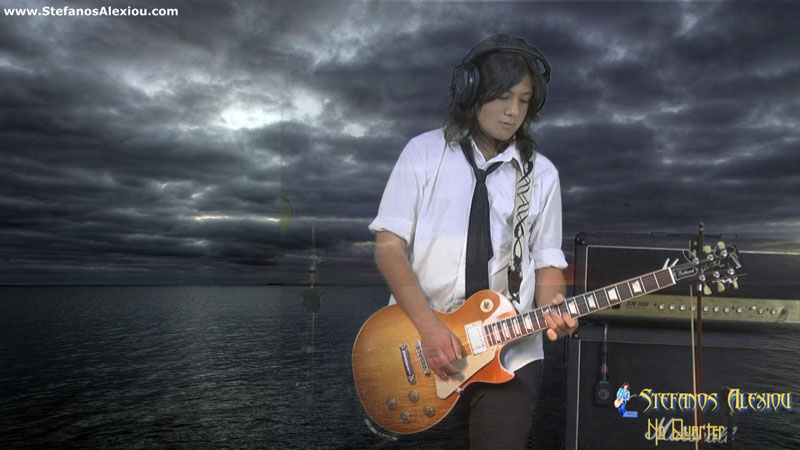 On March 26th 2013, Stefanos Alexiou along with SoZo-Led covers Jimmy Page and Led Zeppelin’s most radio requested and played ever classic “Stairway To Heaven”. Stefanos had first played this song at the age of 9. Below is the Stairway to Heaven guitar solo.